Doctors are preparing to challenge the Government’s decision not to hold an inquest into the death of Dr David Kelly.

In June, Attorney General Dominic Grieve ruled one out after telling Parliament evidence that the weapons inspector killed himself was ‘overwhelmingly strong’.
He was responding to legal papers sent to his office by the doctors. 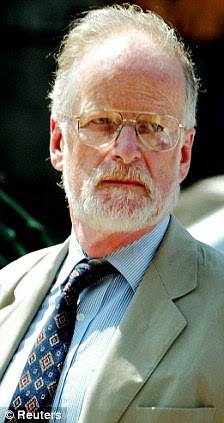 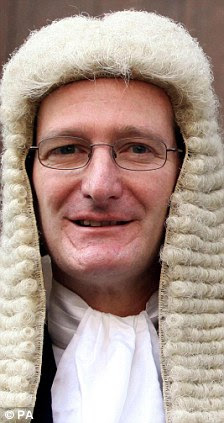 Attorney General Dominic Grieve, right, ruled out an inquest after deciding evidence that David Kelly, left, killed himself was ‘overwhelmingly strong’
But now they have told the Daily Mail that they still believe it vital that a coroner consider the case and are seeking a judicial review of Mr Grieve’s decision.

The doctors said they had spent ‘a considerable amount of time reflecting on the situation’ and had read Mr Grieve’s recent response ‘extremely carefully’.

But they concluded that there were matters which he did not address satisfactorily and they felt ‘a duty’ to carry on with their campaign.